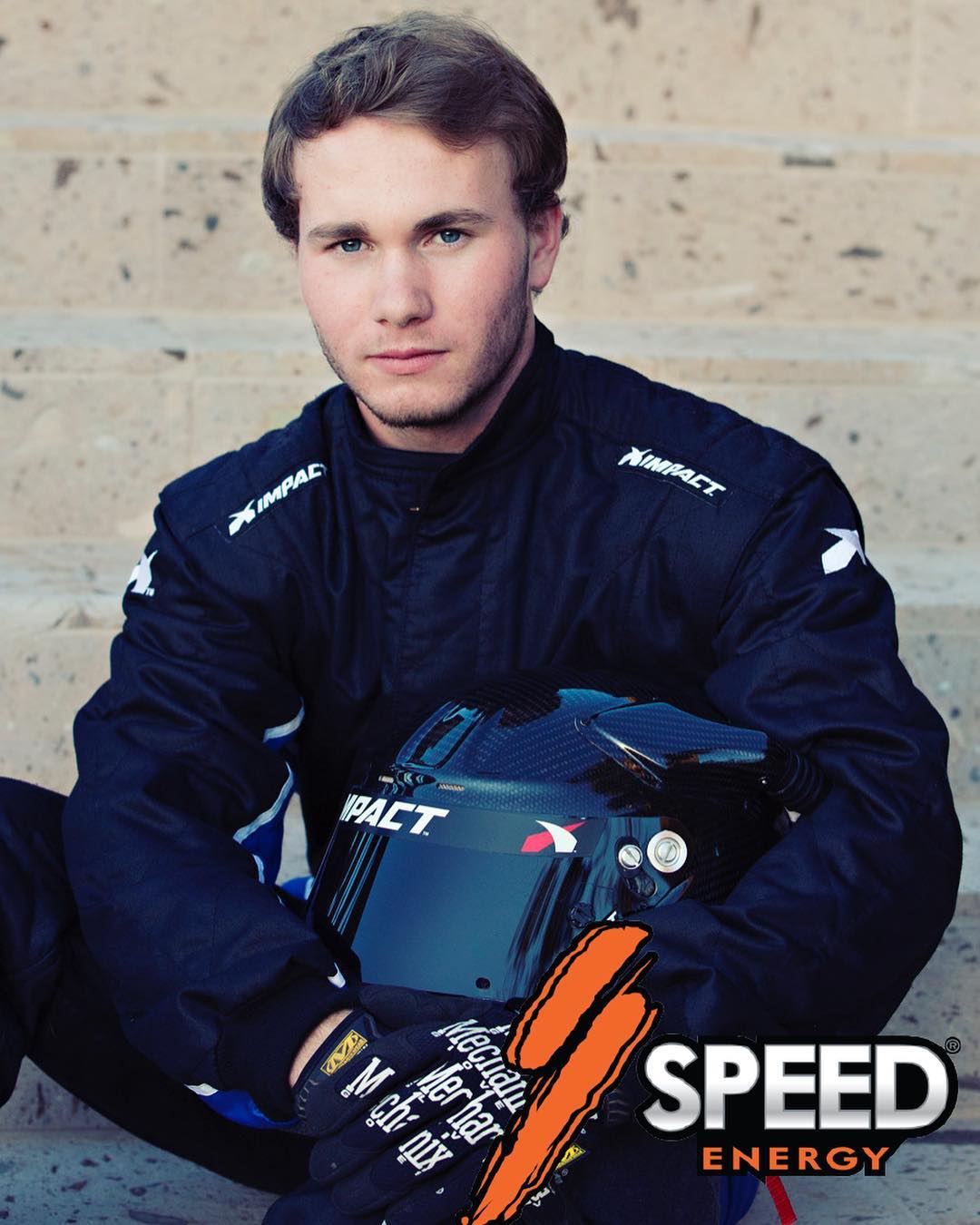 One of the most fearless and naturally gifted up and coming drivers in desert off-road racing today has joined the SPEED Energy stable of athletes, and will be joining the 4-Time Baja 500 and 3-Time Baja 1000 winner @robbygordon as an exciting new figurehead, and spokesperson for the worldwide drinks brand during the upcoming 2018 Best in the Desert and SCORE International race seasons.

Coming off his first premiere class victory at the SNORE Rage at the River, Cole Potts is an electric addition to the SPEED Energy crew. “To extend the SPEED Energy presence in the desert with a young talented driver like Cole Potts is something I have been wanting to do for quite awhile. Cole has made great strides in the last few years with his driving abilities, and has really caught my attention as someone to carry my lifestyle brand well knowing the true meaning of SPEED.”, stated SPEED Energy President Robby Gordon.

At just nineteen years old, the Scottsdale, Arizona native has been participating in different forms of motorsports including motocross, and off-road racing since the age of 8. However, it wasn’t until the age of 16 Cole’s true passion for off-road racing elevated to the level it is now quickly catapulting to the premiere category in the desert ranks the last three years.

Spending extensive amounts of time riding motocross in his free time, along with Pre-Running with his father veteran racer Craig Potts throughout the desert. Potts has developed the knowledge, and throttle control to continue to be a true threat in the desert each event.

The SPEED Energy entry for Potts Racing will dawn the familiar bright green paint scheme with SPEED Energy on the hood and doors. Associate sponsors will include @toyotires, Hallmarktrust.com, Security State Bank and CPI.

5 thoughts on “Potts Racing and Driver @colepotts60 Sign with Speed Energy! One of the most f…”